In the Cherkasy region in the village of Old Kovrai, a Christian camp for children was held from 13 to 17 August on the site of the church on the rock. The camp was free and many children from low-income families came. Every day in the camp, children started with exercises and lessons under the Tilki Khristos program, after which the children dispersed in groups led by volunteers who were counselors in the camp. Many interesting general lessons in which children received interesting and instructive stories from the Bible took place. There was a large stadium where children played sports, aqua-grimm and various treasure hunts. On the last day there was a gala concert for parents, and after the party many gifts were given to the children. There were 45 children in the camp, who were very happy with the time they had spent in the camp before the school year. After the camp it was hard to break up because everyone was used to each other. Parents were very grateful to our mission for the opportunity for the children to relax in the camp. We ask all caring people to participate so that together we can bring much more into this world of love and kindness. 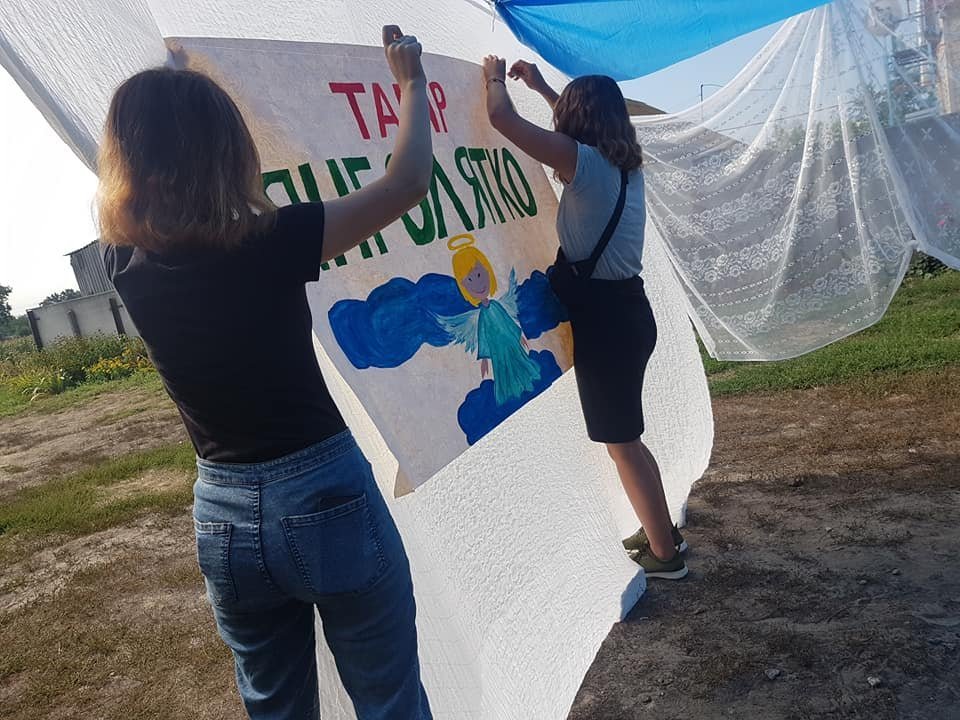 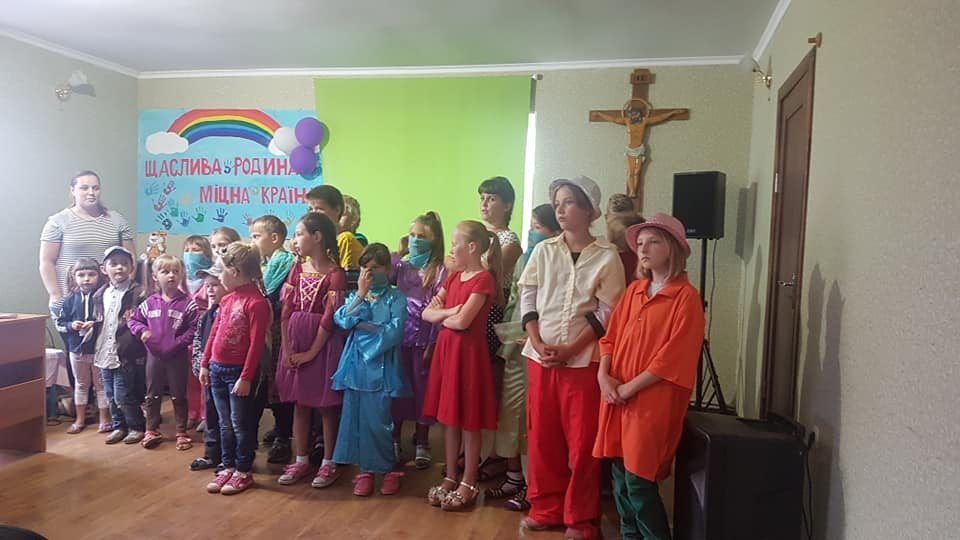 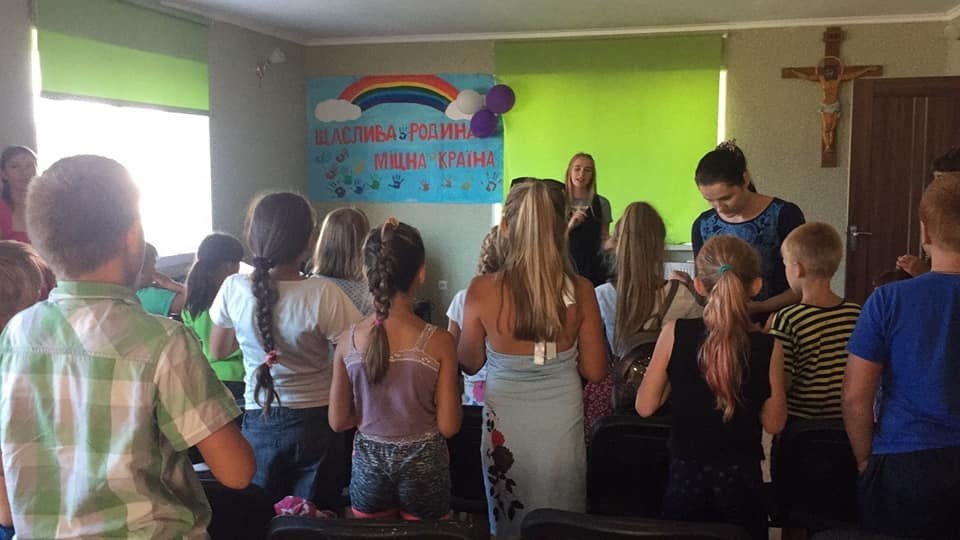 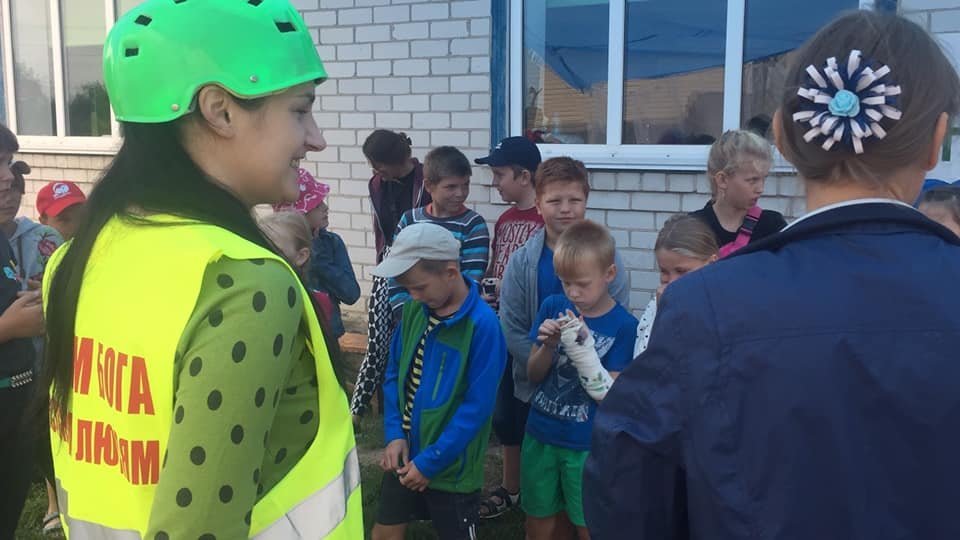 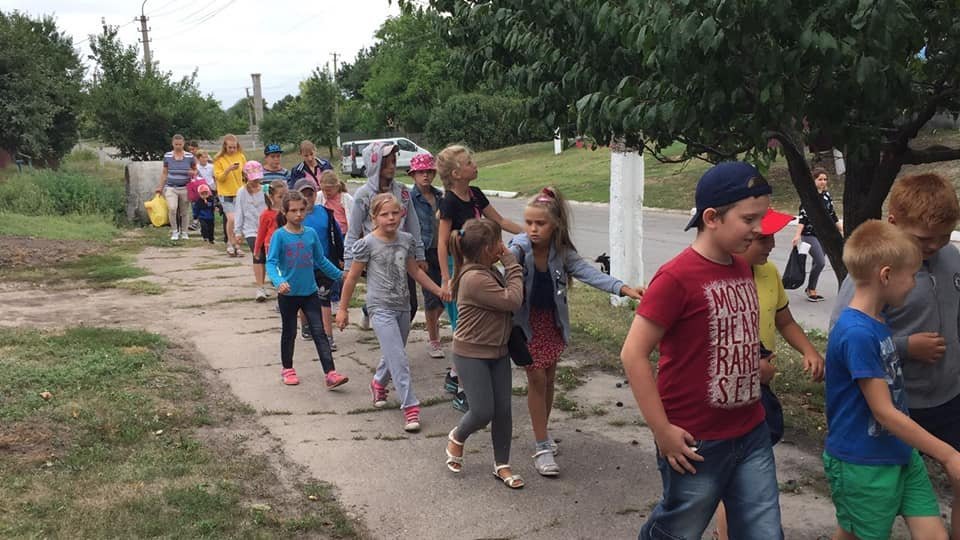 A holiday on the seashore

An event for children from large and disadvantaged families was held on the beach of border guards on Children's Protection Day. Construction of a shelter for mother and child

Construction of a shelter for single mothers who find themselves in a difficult life situation. Fundraising for a shelter for the elderly and disabled

The Christian mission "New Life" has been working for 10 years with people who have found themselves in a difficult life situation, suffered from an asocial lifestyle, as well as with refugees and disabled people. For this purpose, there is a shelter "New Life" (Kuyalnik, street Lokomotivnaya 24 E)