What to do with homeless people in Odessa

Galina lives on the ground floor, her windows open directly to a flower bed, which the homeless have chosen to set up their own lodging and toilet for about the fifth year in a row. There are a lot of such cases! The only solution is volunteer organizations that help homeless people return to normal. And one of them is the Christian mission "New Life" - says Odessa. 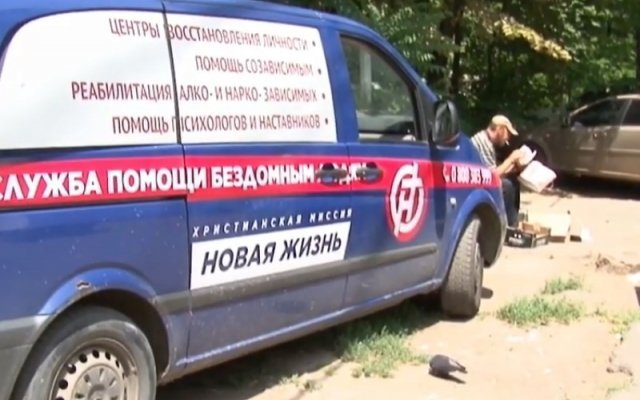 The man who lives in the open air for the fourth year under the windows of Galina, came about a week ago. He lives in a cardboard box, and in the winter he wraps it in foil so he won't freeze to death. 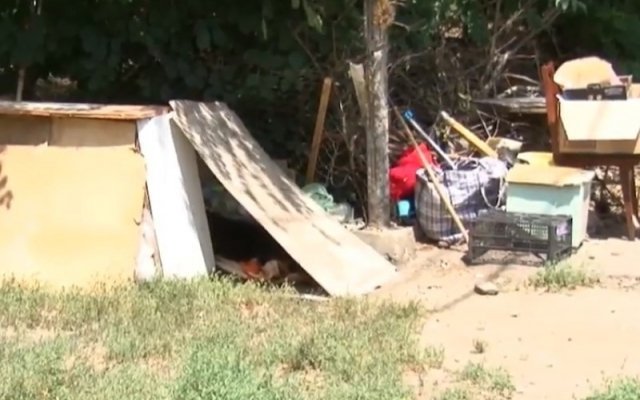 The Channel 7 film crew invited volunteers from the New Life Christian Mission to help him get on his feet. At first Sergey refused, but a day later he contacted the volunteers and asked them to pick him up. Now there are about 60 people in the shelter: some of them have found a job, while others help those who still in the same situation on the streets..

Link to the source 🤔 THINK: Giving is the essence of Christmas: "God so loved that He GIVED ..." - Is it easy for you to give? - What prevents you from giving more? Fire in Odessa on Troitskaya 25

We were in full swing preparing for the operation of the Heating Points and had already prepared all the equipment and tents for installation on the first call on the Kulikovo field. Unfortunately, our help was needed earlier, on Troitskaya 25, where a terrible fire started in the morning of December 4! Relatives of the deceased and those responsible for the fire safety of the building and those responsible for the state of the rescue equipment were unable to prepare for this tragedy.